BFCC was formed in 1950 and originally consisted of a small group of enthusiasts headed by David Gent, a local dentist.

Meetings were originally held in the back of a shop but as more people joined the group it was necessary to find larger premises. The club moved to an old Band room and, when numbers increased further, to a room at the rear of the Congregational Chapel. In 1969 it became necessary to move yet again and this time it was to an old Cadet Hut made available by the GPO.

In 1981 the land on which the hut was situated was sold and the club was forced yet again to find a new home and this time was offered a derelict, roofless stone building adjacent to the site of the old railway station. This building was formerly the base and pump house of the water tower which supplied water to the steam locomotives on the old Somerset and Dorset railway line.

Work commenced in February 1981, a roof was built over the four walls and windows were glazed and council permission was granted for an extension to be built after which the building included a meeting room, kitchen and toilet facilities.

In 2006 BFCC, with the help of donations and loans, became one of very few camera clubs in the UK to own its own club house. 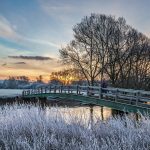 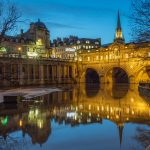 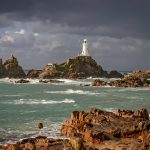 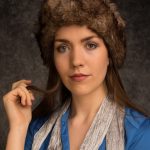 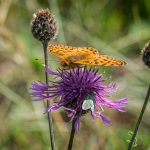 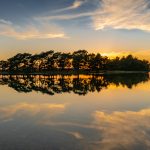